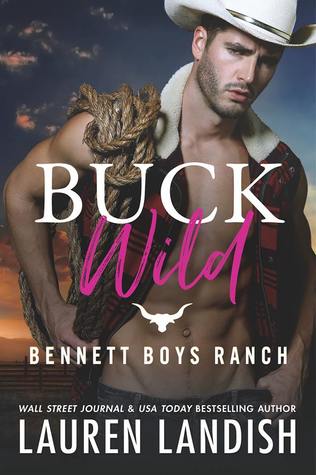 Sophie is in town for an internship with the local vet, and when doing a routine checkup on a birthing cow she meets James Bennett.  James is home helping on his family’s ranch since his pops passed.  The two engage in a hot and sweaty summer knowing that come fall, they will both be going their separate ways.  But James is wondering if his life on the rodeo circuit is really what he wants, or if it’s the sexy little thing that keeps him awake at night.

I wasn’t that much of a fan, to be honest. While it wasn’t downright awful, I expected better quality from a romance novel. Written in first person POV from Sophie and James, this read like a YA novel. James(who’s supposed to be a badass Alpha man) said the word “totally” way too much for me. In other words, none of the characters seemed to act or talk their age. I also felt that this novel was driven more by dialogue than action.

Characters That Stood Out:

James: Bad boy turned tame?  He was led by his cock, not his heart.  Running away from his feelings and everything, this boy still has a lot of growing up to do.  Definitely wasn’t Alpha material in my book.

Mama: She is the only character I thought was genuine.  For the most part.  She kept her boys in line, and was a down to Earth woman.

Shayanne:  The enemy neighbor’s daughter, she only stood out for the fact that in the novel she was 19, however she acted like she was 10.  I get that she was sheltered, but come on.  No one is that naive about everything.

Eh, not really.  I mean, it might have been the lust before love thing that threw me off, or the nonstop dialogue, or the YA feel to this, but hey it doesn’t mean someone else might like it.

One thought on “Buck Wild by Lauren Landish”